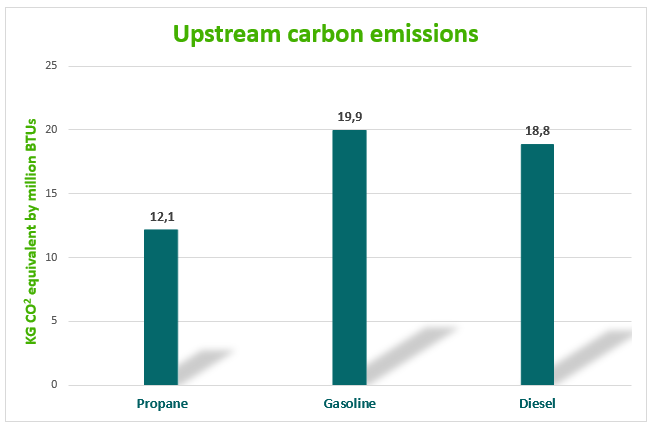 Choosing to switch to propane is an initiative that could pay off and prove beneficial to you.

Propane is a gaseous fuel that burns without leaving any residue and can be pressurized and stored in liquid form to fuel cars and light-duty vehicles. In addition to reducing your gas bill, our highly recognized propane/fuel hybrid system emits about 25% less pollution than a conventional vehicle, which means:

Propane vehicles: an ally for the environment

Unlike gasoline and diesel vehicles, propane releases less particulate matter into the environment, reducing the impact of transportation on air pollution and smog periods.

Propane is not only less polluting when consumed, but its production and distribution also produces far fewer polluting emissions than gasoline or diesel. 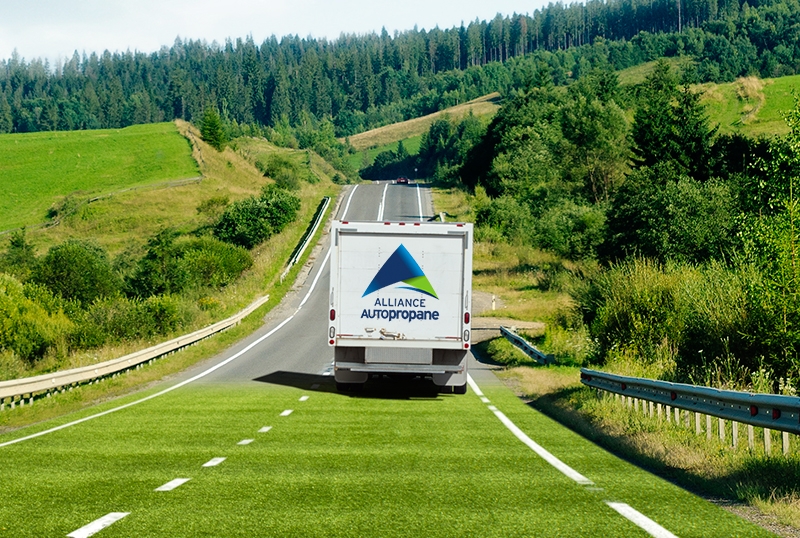